The short answer is that the % of white on REGULAR Piebalds truly is random. If you’re working with base morph Piebalds, you will receive the complete range of patterning regardless of how the parents look.

However, as we dig in further there is more to it than meets the eye…

Limitations of the Piebald Pattern:

Its common knowledge that even in extreme high-white Piebalds, the base gene doesn’t allow the head to be white (without manipulation by other morphs).

The genetic rules that determine the placement of the remainder of the pattern are less commonly understood. My observations of 1000’s of Piebalds is that the pattern is usually “front loaded”, meaning in most cases a 50% white pied will be mostly patterned in the front 1/2 and white in the second 1/2, like the photo on the left. Although less common, there may be white banding in the front half, or an even saddle distribution throughout, but I have yet to see a Piebald in which the pattern was exactly reversed (front half white, back half patterned).

Another observation I have made is that its very common for the very tip of the tail to be white, even when there is significant pattern on the tail.

Spots of pattern on piebalds are called “saddles” for obvious reasons. The basic pattern in these saddles is a dorsal stripe that is created by black markings bordering it other either side.  To create larger areas of pattern, saddles are either elongated or pressed together.

Piebalds that are so highly patterned that no white is visible on the top of the snake, can still be readily identified by the unique markings common to low-white Pieds. However to 100% determine a low-white piebald from a “ringer“, the smoking gun is always the belly. Piebalds have a pattern-free belly that is left pure white because saddles do not extend across the ventral scales. Interestingly, the bottom of the head is a combination of both pattern and the white from the belly and develops a distinctive “grey wash” that blends into the white ventral scales of the neck.

Manipulating Pied Patterns With Other Mutations:

By combing other mutations with Piebald, the amount of pattern can be drastically manipulated – either higher, lower, or without effect.

Some of most striking Piebald combos are high white. Spider Piebalds are a huge crowd-pleaser combo simply because they are always extremely high white. They look as if the head of a leucistic animal has been dipped in paint. Its other-worldly! However these high-white combos come with a big drawback. Where do you go from there? For example, adding more genes to the Spider Piebald will either reduce the amount of pattern on the head or simply change its color.

For that reason in my own Piebald collection I focus on adding genes that won’t increase the white on the snake. This gives the full range of pattern to work with when adding genes. There’s no dead-end pattern ceiling to run into.

Common Morphs that are Pattern Neutral in Pieds (usually):

I find it fascinating that many co-doms reduce the amount of pattern on Pied, while double recessive combos seem to be free of this issue. A another big plus for recessive projects!

In the many years I’ve been producing Piebalds, my goal has as been to aim for 50% or higher pattern (low-white). To that end I’ve focused purchasing and holding back medium to high patterned animals. Its made a dramatic difference. Each season I have hatched fewer and fewer high-whited Pieds. I don’t attribute this to the Pied gene specifically, its just part of the genetic mix that is a result of years of selective breeding. The sum of the genetic material is creating this outcome, not the Piebald gene. 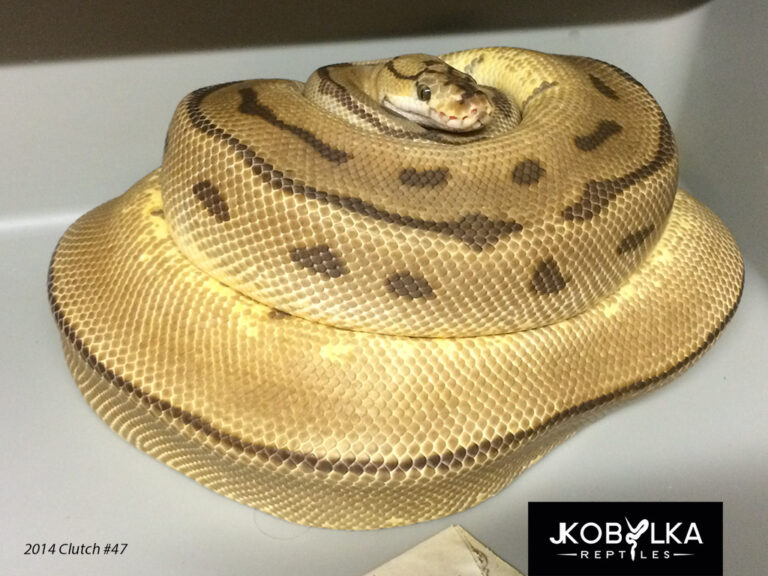 Its always so cool to see a new combo girl on eggs. Click to check out the clutch card see why I’m excited to see the results!

I often get questions about reluctant breeder males in the fall and early winter. Its frustrating, especially when a male is particularly important to your plans. There’s a myriad of things you can try to coax a lock out of… 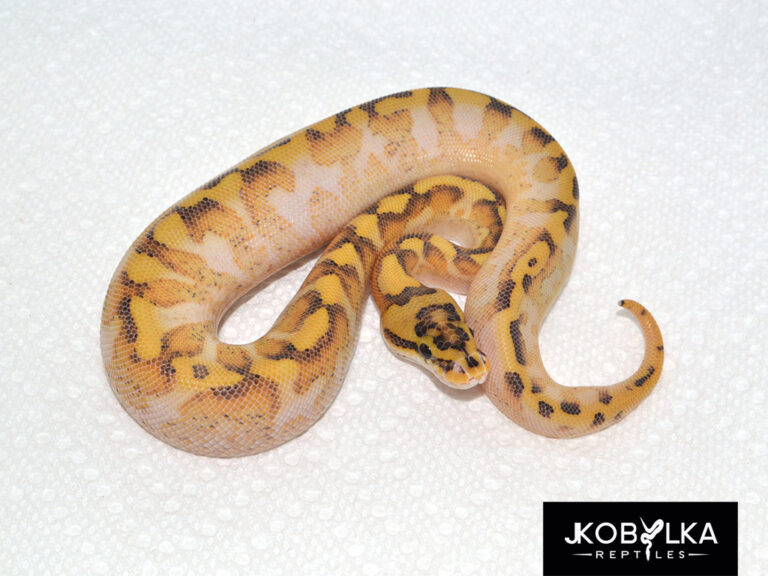 Here’s a great photo of the Spider Highway female I hatched from 2013 Clutch #20. Its simply amazing how the Spider tricked up the Highway pattern. So much left to be done with the Gravel gene (key to the Highway),… 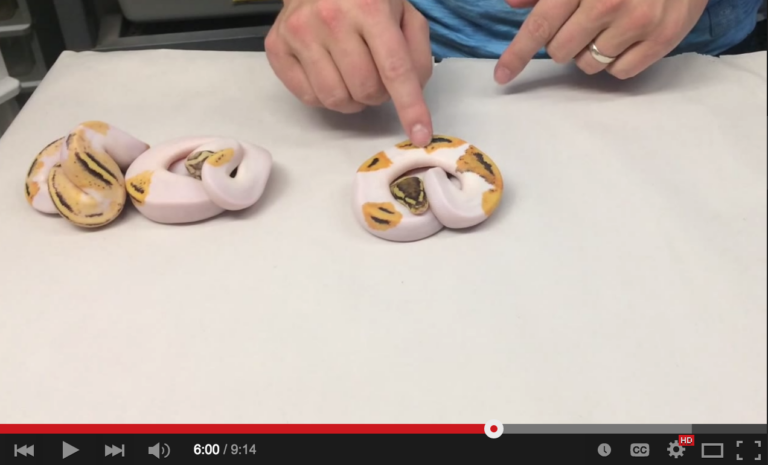 Finally released a new video and I’ve made it twice as long at 10x as indepth! In this video I cover a whole slew of Pied combos, but focus on Fire Piebald combinations and their potential. 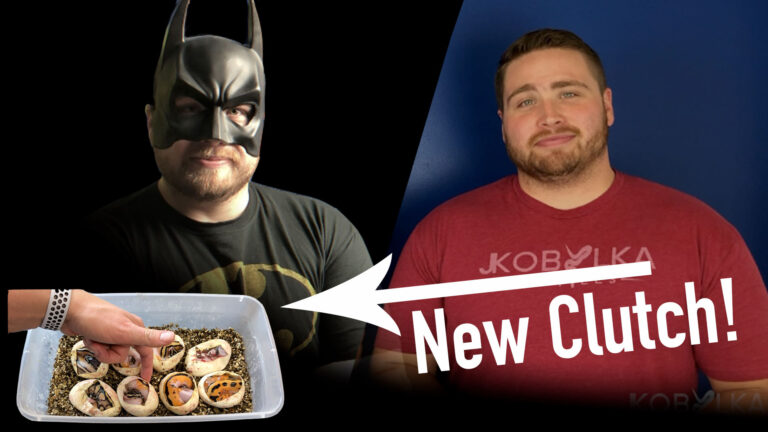 Very excited to tell Chaise’s story about how he joined JKR, plus we look at a VERY early 2018 clutch!