2016 was a banner year here at JKR and really blew far past my expectations! For the new year I’ll be listing collections of different projects. Many of these animals are being revealed for the first time!

The Gotham & Scarecrow landed early in the year, really setting the bar high from the beginning. The color on these blow way past the standard CG Clowns.

I learned a lot about the GHI Clowns this year… what to do and even more about what I don’t want to repeat in the future. The GHI has a narrow scope of viability (looks wise) with the Clown I believe

Batman Clown Combos (not included above)

The Batman is a Leopard Spotnose Clown, this year I was able to really push these Batman combos to the next level and they did not disappoint!

Spotnose Clown Combos (not included above)

Leopard Clown Combos (not included above)

2016 was the first year to work this great little enhancer gene. I think there are BIG things ahead for JW Clown combos… it both brights and reduced pattern.

Random Clown Combos (not included above) 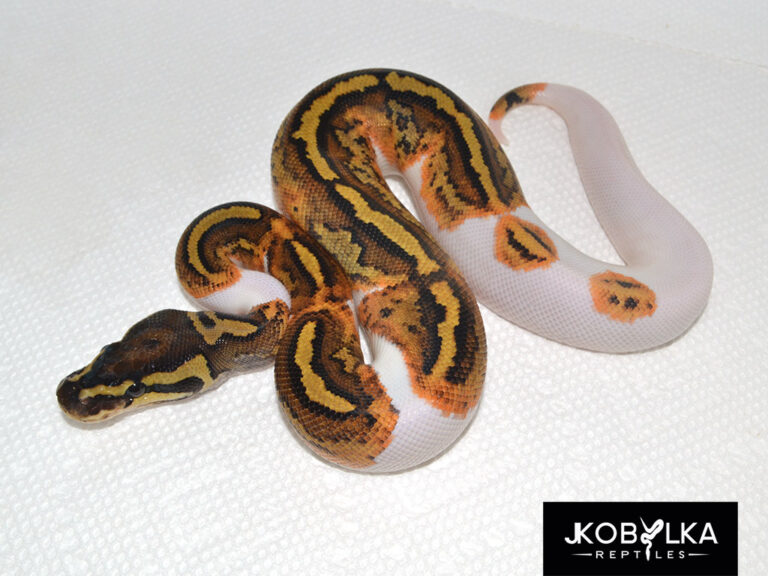 Lots new stories and personal details from behind the scenes at JKR, hope you enjoy! 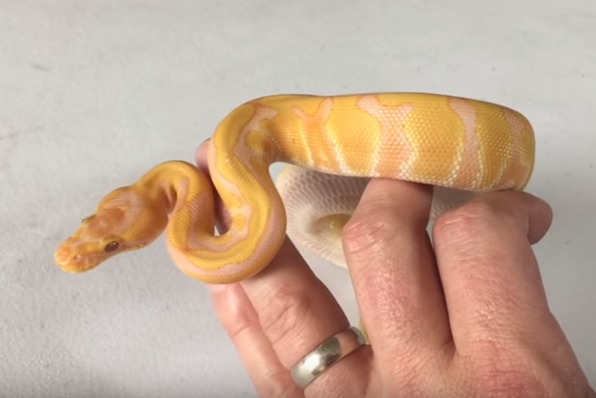 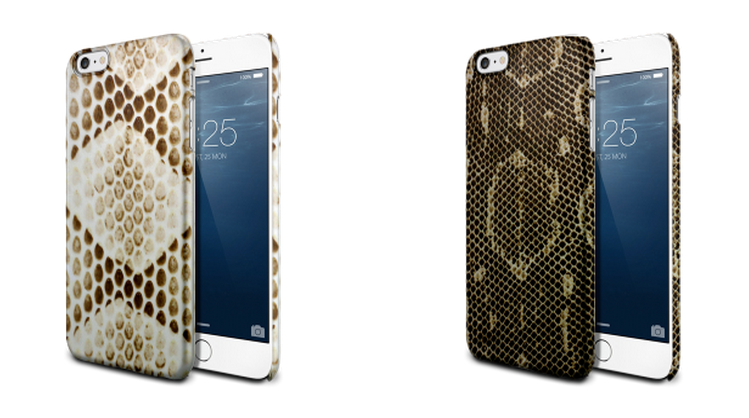 I’ve never officially endorsed a product, that’s not what this blog is about. But I’m making big exception to introduce you to this awesome company. 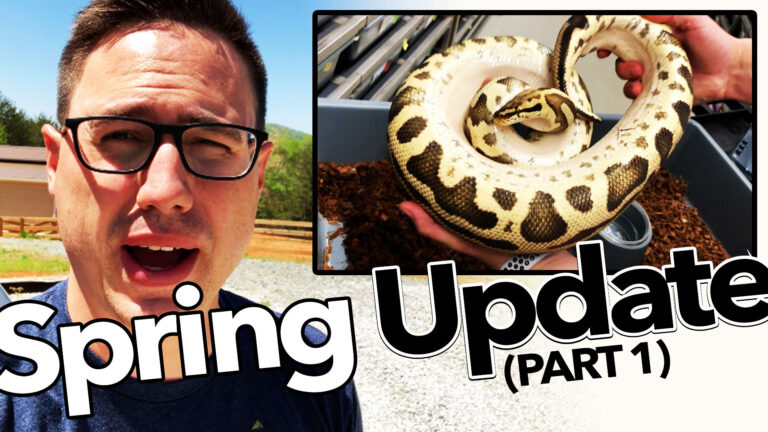 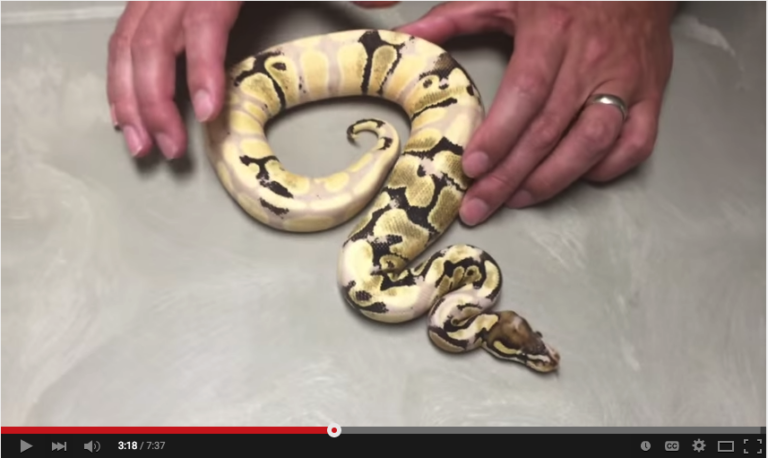 Just put up a brand new Morphs 101!  For the 3rd year in a row, I’ve gone on location to Cape Fear Constrictors. Josh is a good friend and I’m happy to show off some of his awesome animals. This…